Noh is a major form of classical Japanese musical drama that has been performed since the 14th century. Developed by Kan’ami and his son Zeami, it is the oldest major theatre art that is still regularly performed today.

Zeami wrote “Fushikaden” in which he made the system of training Noh and performing Noh. Fushikaden is the holy text of Noh, not only for performer of Noh but also everybody today. Because it tells “dou” well. 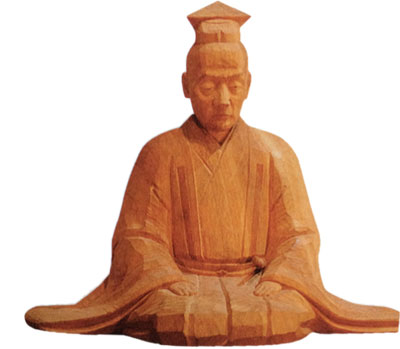 I want to tell about what Zeami aimed. If somebody performs noh well, that is not enough. Ultimately performers and audiences are melting in one. The theater becomes another world. The audiences are not the audiences. That is the best performance. 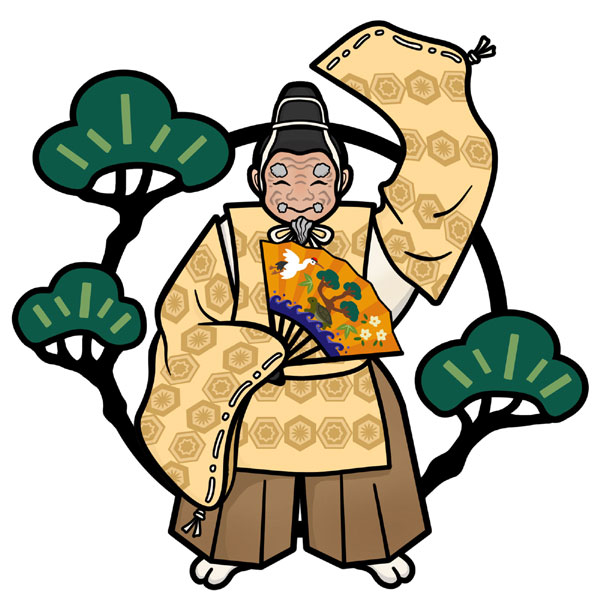 When two are one, isn’t it the end? No, the status is changing. There are not any static statuses. Everything is changing. We cannot get to an end.