Westerners think humans and nature are different. Japanese think humans are part of nature. We don’t want to conquer nature. Of course, we destroy and develop nature. But we pray for nature before destroying nature. Humans are sacred, then nature is sacred as well as humans. Maybe, nature is more sacred than humans, because we cannot live without nature. 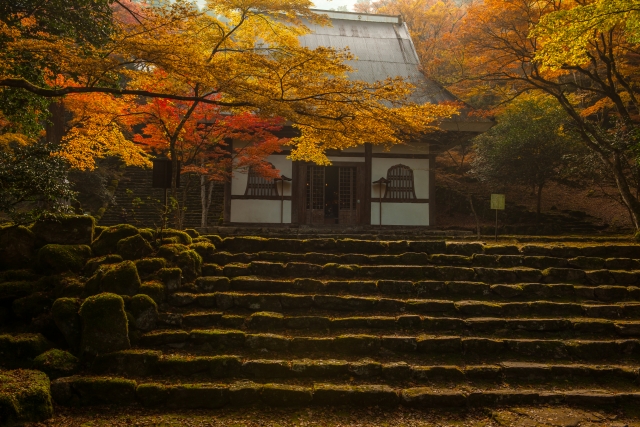 a temple of Buddhism 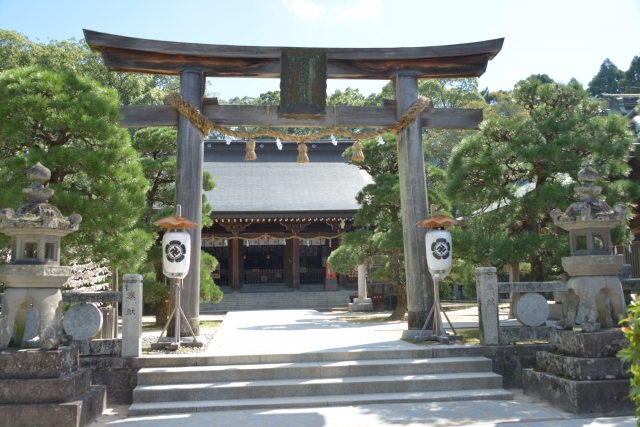 a shirine of Shinto

In Japanese words, there is no word meaning nature. Nature is translated to “shizen” in Japanese. Nature is not artificial. But shizen includes artificial thing. Civilized cities are not shizen. Modified nature is shizen. Perhaps you don’t accept “shizen is nature”.
For us it is not important that nature is original. For us it is important that we are lived by shizen. We thank shizen. 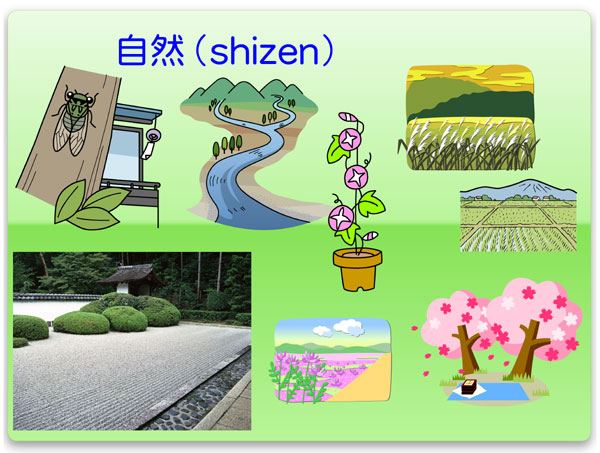